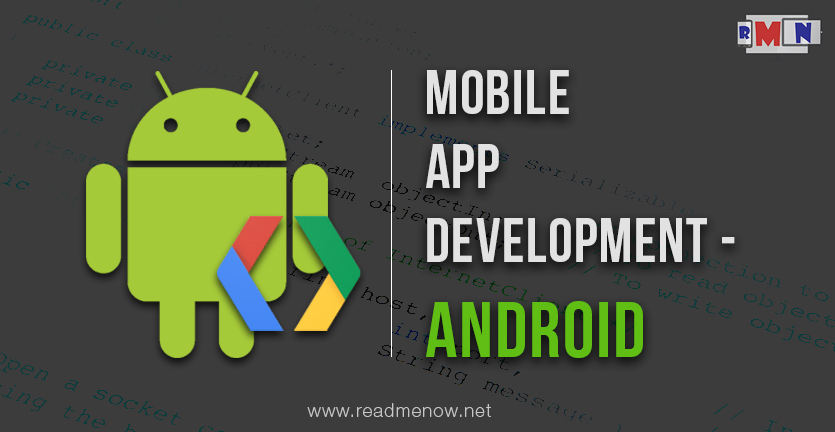 Android has disrupted the smartphone industry with almost 82.8% market share (source – IDC), and android app development with Android as a platform is something that a novice Android enthusiast is always ready to learn. But the number of resources over Internet is quite overwhelming. The myriad of resources available will leave you with even more number of questions. Barring the number of skills to be mastered, we also get baffled by the effort that has to be put in, just to initiate that android app development, and the process gets even more complicated as we move ahead. Thus, we end up leaving the thought of mobile app development altogether.

No doubt, it is not going to be a piece of cake. But hey, that shouldn’t ever stop us from at least giving it a shot. Let’s try to make things a little more clear, and we’ll go through all possible aspects needed. I made my first app a few days ago, and hence we’ll be sorting things out. From scratch.

This is the most important aspect we must consider before getting started. Android app development, requires knowledge of a hoard of things. Let’s list them out one by one.

If you believe you are comfortable with basic Java, and you can implement the same, you’re good to go. We will have to set up our working environment, in order to be able to start developing . Following are the requirements you need to be ready with before taking the next step:

That should be it. Once you have all these set up and running, you’re ready to rock! However, before we move ahead, let’s take a look at the guidelines set up by Google that every developer needs to keep in his mind when developing mobile apps.

Alright! Things may seem a little difficult at this stage. But hey, don’t get overwhelmed already. All of these will become a daily drill once we start learning more and dig deeper.

The following online courses are the best when it comes to learning Android app development. These are self-paced courses, meaning you can learn at your own pace, with zero prior knowledge and free of cost.

That’s it! You are good to go. You can learn more on android app ecosystem on the Android Developers webpage. You can always have a look at the sample code snippets to learn more, here. Join the official Android Development community on Google+ here, to keep yourself up to date with all the happenings that matter with respect to mobile app development, Android.

We hope this article proved useful. Let us know in the comments about your views. Got any more suggestion? Feel free to share the same below in comments. Keep following ReadMeNow for more such useful posts and tutorials!