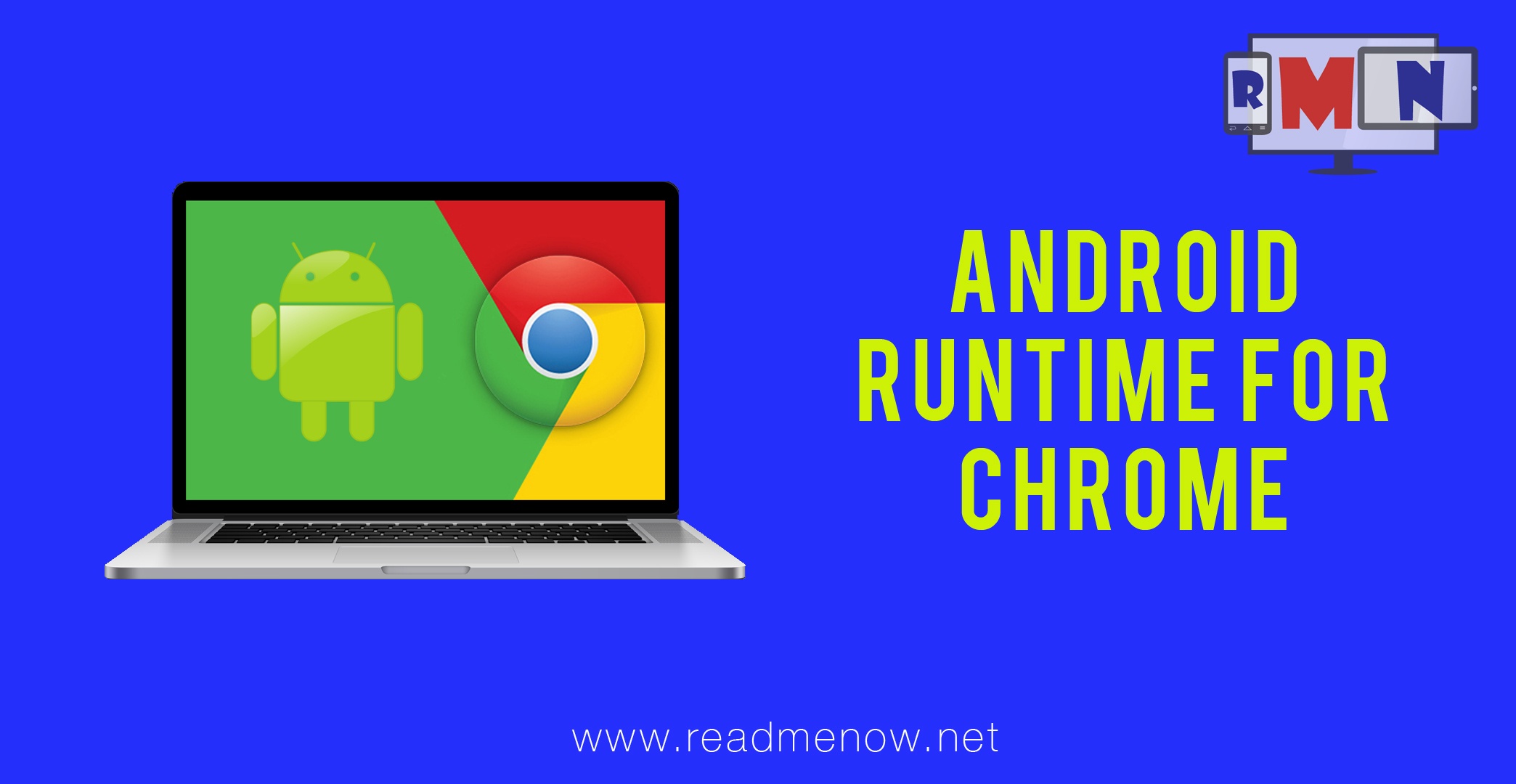 In september, Google lauched ARC “Android Runtime For Chrome” which allowed Android Apps to run on Chrome OS.  ARC still runs on beta mode.Later after some days, a Hack was revealed which showed the true potential of this project. Now, the company is taking the ARC (still in beta) to the next level as it can allow Android apps to run (to limited extent) on desktops on Windows,Mac,Linux as well as Chromebook.

The search engine Chrome stresses that ARC “Android Runtime For Chrome” is primarily focused on developers to test their apps on Chrome OS and effectively allowing the same app to be run on a large number of operating systems.

“It runs Android software at a speed that’s close to native inside of a sandboxed Dalvik virtual window.”

Developers can also upload their apps to Chrome’s Web Store.

Image of the Project

There are few limitations as Google Play Services are not completely supported, which means that the apps relying on it might not run well. “Since Android Runtime for Chrome(ARC) is in beta, it doesn’t support all of Google Play Services yet,” notes Google. The company however has given some available solutions (Application Program Interface) to fix this.

As for the ability to run Android apps in the Chrome brower, that’s an interesting feature that might allow users to check out some free Android apps to get a feel for that system assuming one is not troubled by Chrome’s privacy track record. But as most Android apps are not really unique to the platform (most are ports of iOS apps), the novelty may wear off fairly quickly. Still, if you use Chrome and want to run some mobile apps in a browser on your Mac, this is a way to do that. I’d love to see Apple offer the ability to run iOS apps in a similar manner, though I suppose you can kind of do it now with the aid of third-party AirPlay apps like X-Mirage.

Any queries or comments? Feel free to write it down. And do not forget to subscribe to ReadMeNow for further tech and apps review.