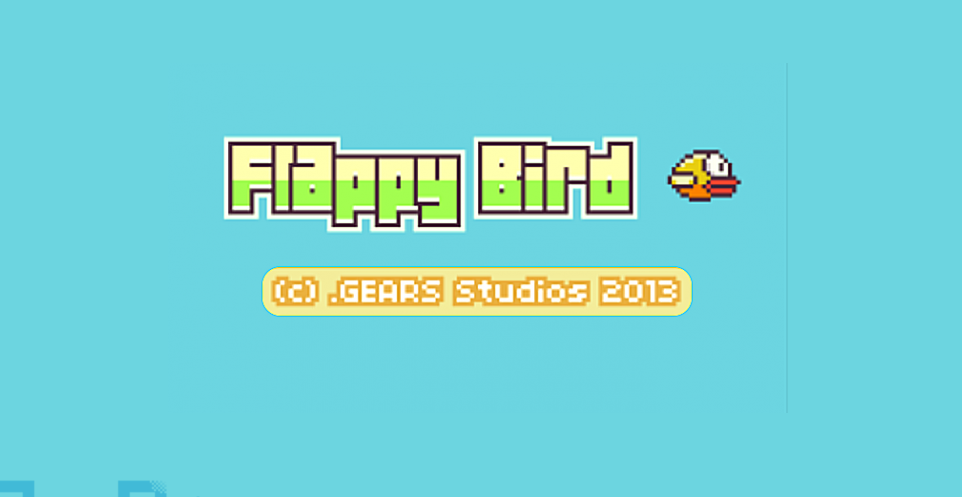 Another Shocker from Creator Dong of the Flappy Bird Saga

It’s been a month since the highly-frustrating but yet addictive game, “Flappy Bird” was taken down. Creator Nguyen Ha Dong told sources that he could not take the success of the game any more. Strange but true. The game was bringing $50,000 a day just by advertisements but Dong still decided to take it off from the app stores. We thought we’d bring you the latest updates to it:

Flappy Bird was introduced in the market as a simple but challenging game. The game had a simple interface (many users said they were not impressed by it) and required players to tap on their screens to maneuver a bird through the spaces between the tunnels. If the bird touched the tunnel, the game was over.

Players labeled the game as incredibly frustrating but at the same time download statistics and the clicks on advertisements proved that the game was a huge success. Dong could not believe it.

Initially Dong tweeted that he was overwhelmed by the success of the game and he did not believe that his game could do so well, especially because initially it went unnoticed for months.

Slowly but surely Dong started to see the drawbacks; too much popularity. He then continued to tweet that he wants ‘in’ on his normal life again and that too much attention is getting to him. Eventually, he did what no other developer has ever done before; he took the game down in the second week of February.

Since then, there have been a lot of updates – some that might even surprise you in a big way. Firstly, online sources have revealed that since device owners could not download the game anymore, people started to bid over devices which had the Flappy Bird game in them. Ebay was a perfect place to purchase a phone or a tablet with the Flappy Bird game in it and the prices were staggering. They went up from $300 to $90,000. How addictive did people get again? Ebay soon pulled off those products from the site, saying that it was violating copyrightable policies from Dong, reported CNET.

Another, more recent update is from Dong himself. He tells Rolling Stone that he might consider bringing back the game but with a warning this time. He said, “It would come with a cautionary message along the lines of – Please Take A Break”.

Unfortunately, little does Dong know, addicts never read warnings. However, his side of the story published by Rolling Stone did make us forget our anger of not seeing Flappy Bird in the market after February. He seemed to be a simple guy with a simple motive and with one big hit, or mistake (as he puts it) everything went down the drain for him.

Flappy Bird players respond to Dong’s consideration by tweeting comments like, “Seriously Dong?” and “Why can’t you make up your mind?”

Flappy Bird addicts had been so touched by his creation initially that they started a movement for Dong called Flappy Jam. It supports games that use the concepts similar to Flappy Bird by users from around the world.

Additionally, since the time this ‘insanely addictive’ game went down, developers jumped at the opportunity and introduced Flappy Bird Clones in the markets. Some were good, some were awful. Here is a list of some clones that have taken the number one spot which previously belonged to Flappy Bird:

According to reports, there are over 800 Flappy Bird clones present in the market. Thing is – they will always be clones no matter how good they get.