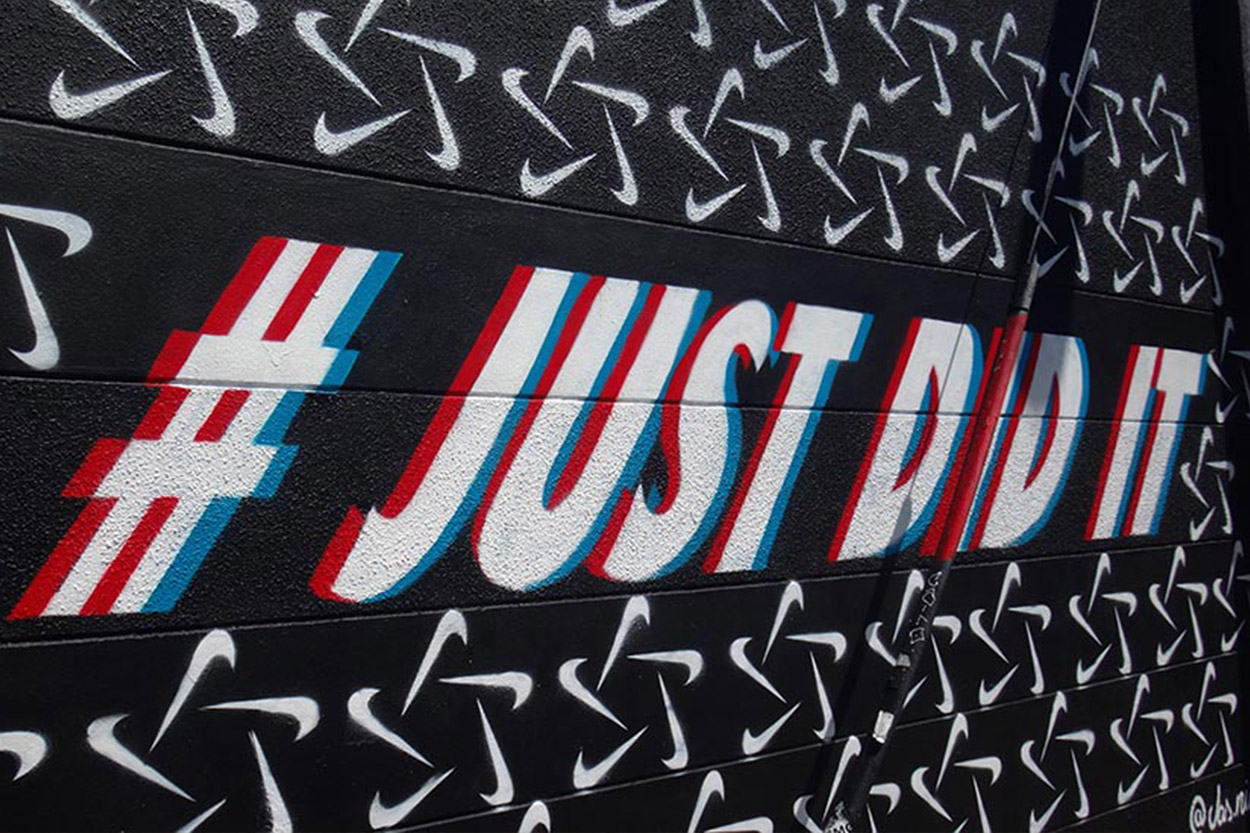 What is Anaglyph 3D Imaging?

Anaglyph 3D is named after stereoscopic 3D effect caused by combining two channels of different colours for respective eyes. It can be viewed using special 3D glasses. The industry standard is red for the left eye and cyan for the right. The concept of anaglyph 3D is used for a lot of purposes. The main advantage of anaglyph 3D is depth and life like imagery. Hence, it is used in all sorts of industries varying from entertainment to science. This concept of stereoscopy can can also be used in architecture where depth is of importance.

When you view the image using the 3D glasses, they form an integrated stereoscopic image and the image is fused as 3Dimensional which is perceived by the visual cortex. The image below depicts a 3D anaglyph image. Anaglyph 3D glasses are very cheap and they can be made, even at home. You can buy these glasses here:

If you are an Indian user, you can buy them on Flipkart as well.

Let’s test our glasses now. The image attached below is an anaglyph 3D image.

This image is not taken using a special equipment. It is taken by a mobile camera and then manipulated in an image processing software like Photoshop. This technique involves shooting two images for both the eyes. The distance should be the approximate distance between our two eyes. The concept is very simple and making anaglyph 3D images are even more simpler.

Fly me to the Moon

All of this sounds exciting? Let’s learn how to create 3D images now. I have created a tutorial on how to make 3D anaglyph images. If you are an auditory and a visual learner, then you can check this youtube video – Make 3D Anaglyph Images – Tutorial