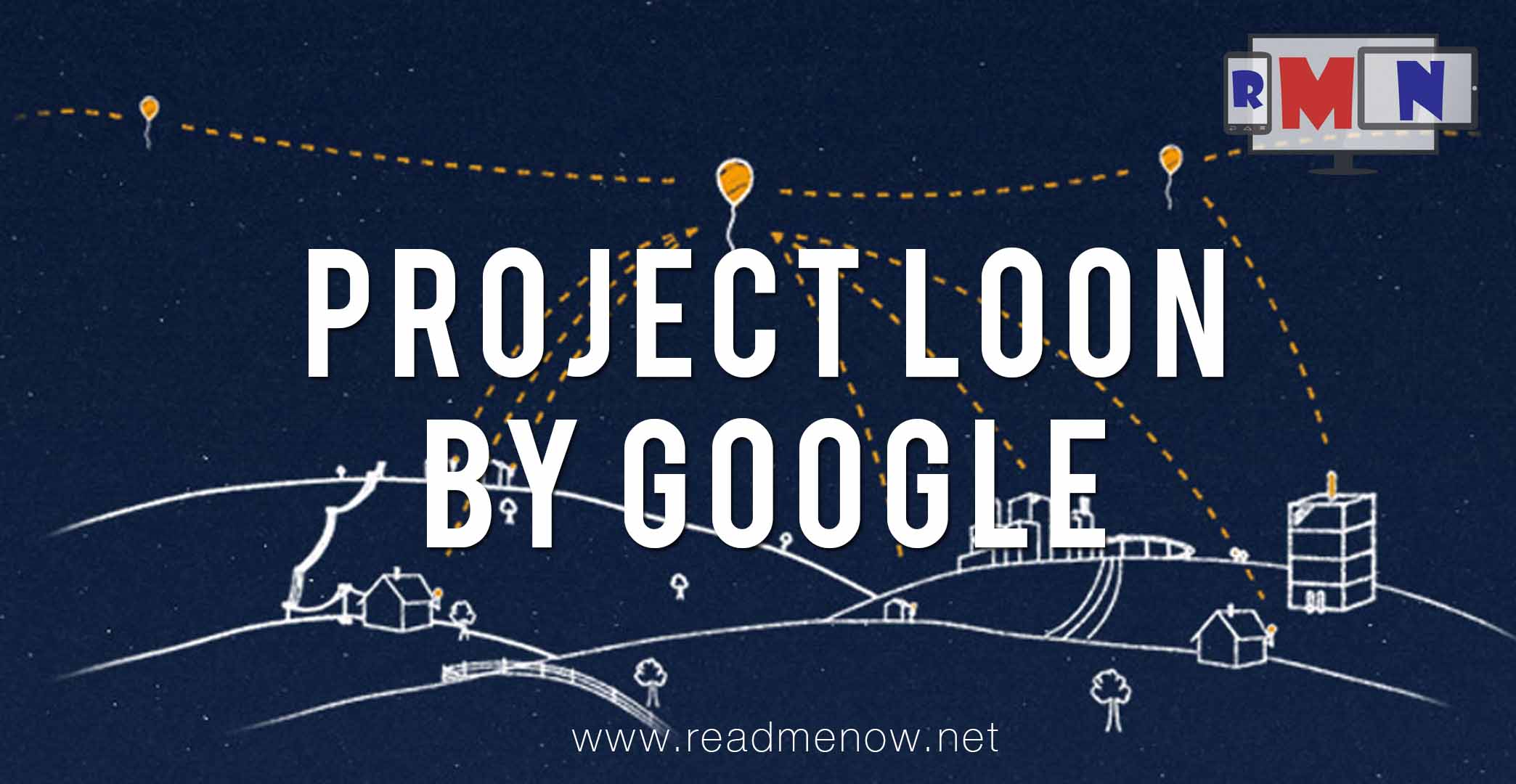 On Friday, Google in its official blog introduced the “Project Loon”, which brings Internet access to those parts of the world where it is not available or affordable,  through the use of balloons.

It is not known to many that there are large parts of the world where the internet isn’t still available or isn’t affordable, mainly in the southern hemisphere. Through Project Loon, Google aims at solving this problem and bringing internet to the reach of those people at an affordable price. Project Loon comes from Google [x] labs.

How Project Loon will work:

Project Loon makes use of balloons that will fly across the globe 20 kilometres in the air, in the stratosphere and deliver internet at speeds similar to today’s 3G networks. The balloons have electrical equipment tied to them and they run totally on solar power. They are 15 metres wide and have a weight of 22 pounds. Google has found a technique to control the balloons and move them wherever required, by making them catch the right wind.

The balloons will communicate with receivers on the ground, also with each other an to the main ground station, thus creating a network in the sky. The idea really is crazy, but it will be an innovation and fulfil Google’s vision of connecting the 5 billion people who still don’t have access to the Internet, with the rest of the world.

It is a tough time controlling the balloons, but the team will eventually make it perfect. They are testing it this week, in the ‘Pilot’ program in Canterbury area of New Zealand with 50 testers. We all should support Google for their efforts in bringing internet to the whole globe.

Let us know your views on the project Loon by Google in the comments section below. Do not forget to subscribe.