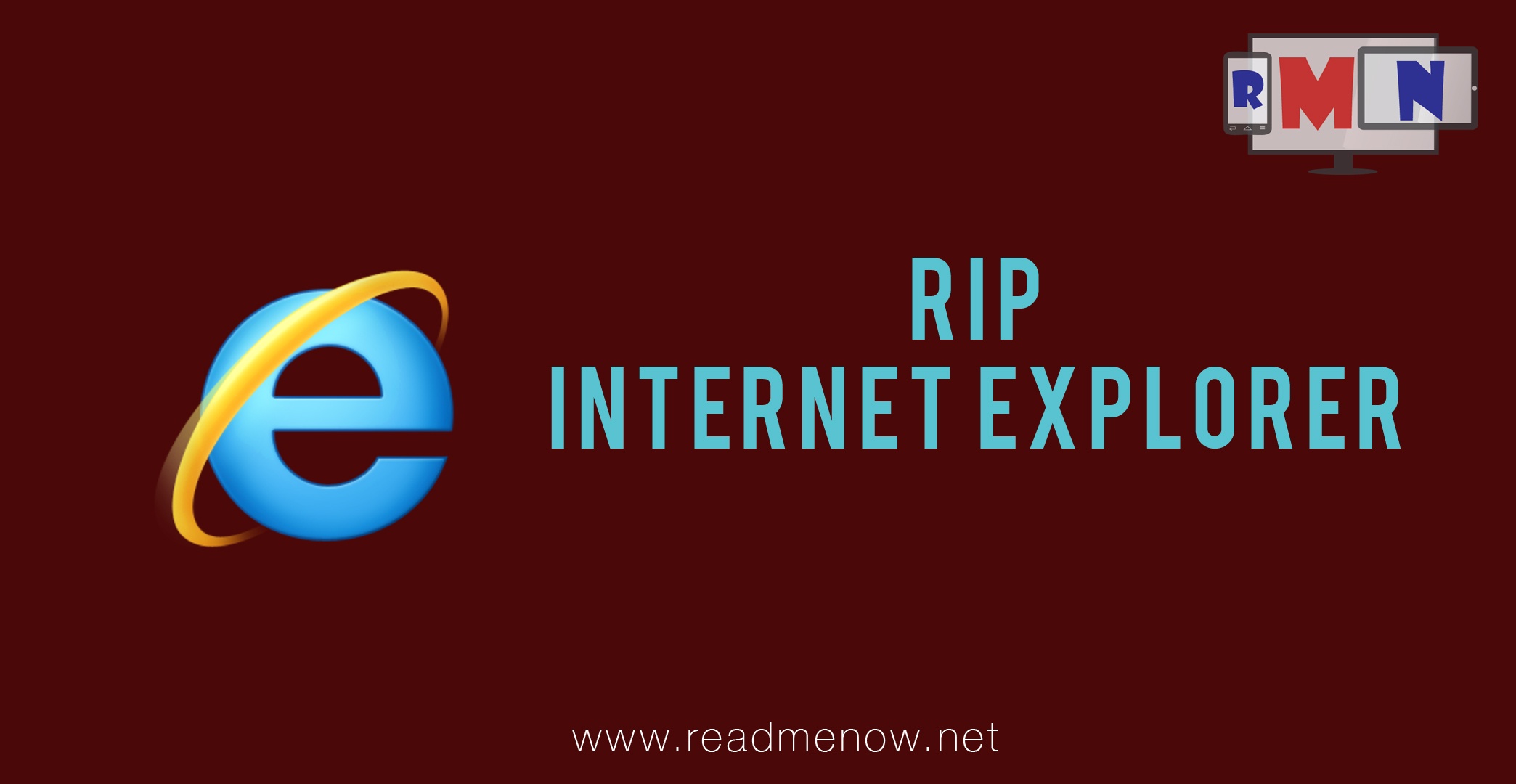 RIP Internet Explorer- May You Load Pages In Heaven

You want Internet Explorer dead? Be careful what you wish for..

We all have scorned down the request of Internet Explorer for making it as the default web browser. Maybe Microsoft took it too seriously and so they have ditched Internet Explorer. People are expecting more from Microsoft this time rather than just having a browser which is used to download other browsers.

Internet Explorer will be replaced by an unknown browser. Microsoft hasn’t decided the name of the browser though its code name is “PROJECT SPARTAN“.

“ We’re now researching what the new brand, or the new name, for our browser should be in Windows 10, ”

“ We’ll continue to have Internet Explorer, but we’ll also have a new browser, which is codenamed Project Spartan. We have to name the thing. ”

Microsoft has since confirmed the browser will not disappear immediately and will be available with some versions of Windows 10.

“ We will continue to make Internet Explorer available with Windows 10 for enterprises and other customers who require legacy browser support, ” a Microsoft spokesperson said.

They are trying to add Microsoft in the browser’s name.

“Naming is a great way to articulate a relationship between a product and a parent brand,”

Apple did a similar thing when it released OS X in March 2001, which replaced OS 9. Developers were forced to rewrite their code, or their applications were forced to run in an emulator, an experience so bad it drove users away. It was a painful break, but a necessary one that stood the company in good stead for both its Mac computers, and later its iOS smartphones and tablets.

A similar move from Microsoft is seen. It maybe helpful in the future.

Lets see how the World mourns after the death of Internet Explorer on twitter..

So finally the world mocks the internet explorer for the last time.  Any queries or comments? Feel free to write it down. And do not forget to subscribe to ReadMeNow for further tech and apps review.